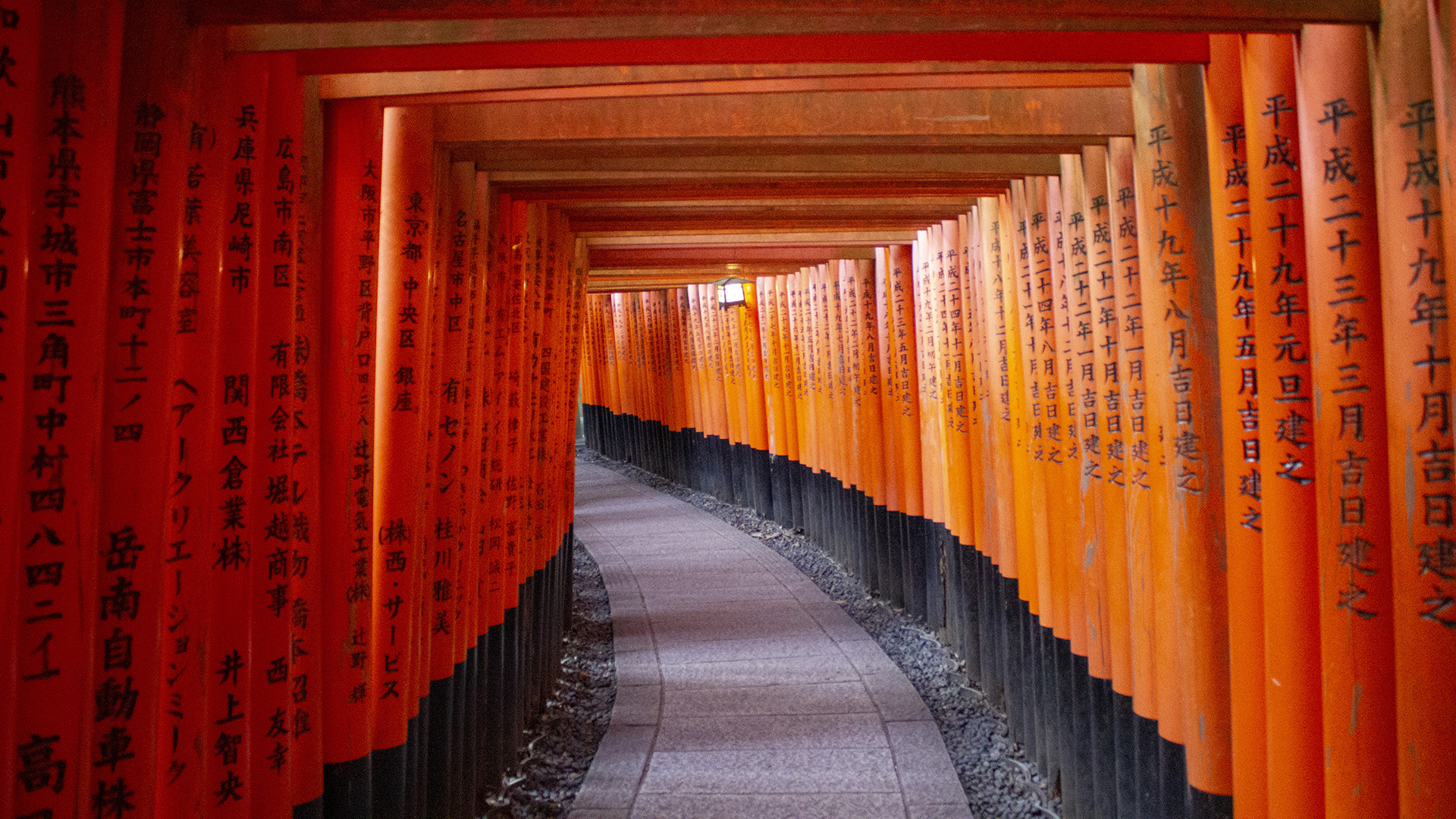 Longtime Metra rider Shelley Morrison is not pleased. Why? Another fare hike is coming as Metra scrambles for money to fix outdated infrastructure.

“I’ve been riding this train since 1987 and they’ve said the same thing for the last 19 years plus, so I don’t know what they’re doing with the money,” said Morrison, a 63-year-old library assistant at Northwestern University who rides the train every day from Davis. “How many times can you raise fares?”

Well, at least every year until 2024. Last year, Metra announced a plan to raise fares 68 percent over the next 10 years to cover massive capital costs. Metra’s fares have lagged behind both inflation and other commuter rail systems for over 30 years and the agency needs a lot of money to make up the gap, according to the 2015 proposal. In the recently unveiled 2017 budget, fares will increase an average of 5.8 percent next year. That’s below the original target of 8.5 percent thanks to cheaper fuel prices and other cost cutting measures, but it’s still an increase.

And yet, it’s not nearly enough. According to Metra’s proposed budget, the 2017 fare increase is expected to raise $16.1 million extra dollars for capital improvement. However, the system needs $1.2 billion this year and every year for a decade “just to achieve and maintain a state of good repair.” If Metra wanted to hit that $1.2 billion target for 2017, they’d need to raise fares by over 400 percent.

Nobody wants a 400 percent fare increase, so Metra needs to look for other funding sources. What about government funding? That’s actually quite limited, according to University of Illinois Chicago Urban Transportation Center director P.S. Sriraj.

“There are not many avenues open at this point in time from the feds,” Sriraj said. “You can use the federal funding program as long as you are improving the capacity on an existing line, then you can make use of that funding program to improve parts of your existing system.”

“At the federal level there’s grant programs available to fund transit improvements and expansion, but all of those grant programs require what’s called a local match,” Whitehead said. “The city and the region has to have some of its own money in the game in order to secure these federal funds, and that’s where we’ve struggled.”

To appreciate the scale of the problem, turn to Metra’s 2014 capital asset condition assessment report. About 40 percent of Metra’s assets are in marginal or worn condition, and older bridges and train cars make up most of the substandard infrastructure. In other words, if you commuted with Metra for a week you rode on four substandard trains. Two out of every five bridges the train sped over each day were substandard.

Still, according to Whitehead, Metra is safe. Instead of worrying, riders should marvel at how functionally obsolete and outdated parts of the system are.

“Coming out of Millennium Station, the Metra electric line, when cars are changing tracks it’s actually a manual switch, so somebody has to be out there pulling the lever,” Whitehead said. “And you know this is 2016 so obviously we have better technology then that, but the funding situation is so bleak that Metra is not really able to upgrade that infrastructure.”

Even with the fare increases, a ride on Metra is still cheaper than many comparable commuter rail systems. A one-way fare on the 13-mile trip between Evanston’s Davis St. and the Ogilvie Transportation Center in Chicago is now $5.25. Out of nine comparable journeys on six comparable commuter rail systems, only Philadelphia’s SEPTA had a cheaper fare than Metra at $5 for a 13-mile journey on weekends and evenings. Metra has raised fares 83 percent since 1990 whereas “Metra’s peers have increased monthly fares an average of 142 percent,” according to Metra’s 2016 proposed fare increase report.

With the costs of driving high and fares still relatively low, Metra is still a good transportation option for many people. That’s the case for daily rider Katherine Koessel.

“I commute from Wisconsin, so Metra is a great alternative to driving,” the 46-year-old director of finance said. “It [fares] would have to increase significantly, more than five percent, for me to no longer take Metra and to make driving worthwhile, which would not be an option for me. I’d have to get a new job, so basically whatever they do I’m kinda stuck with it.”