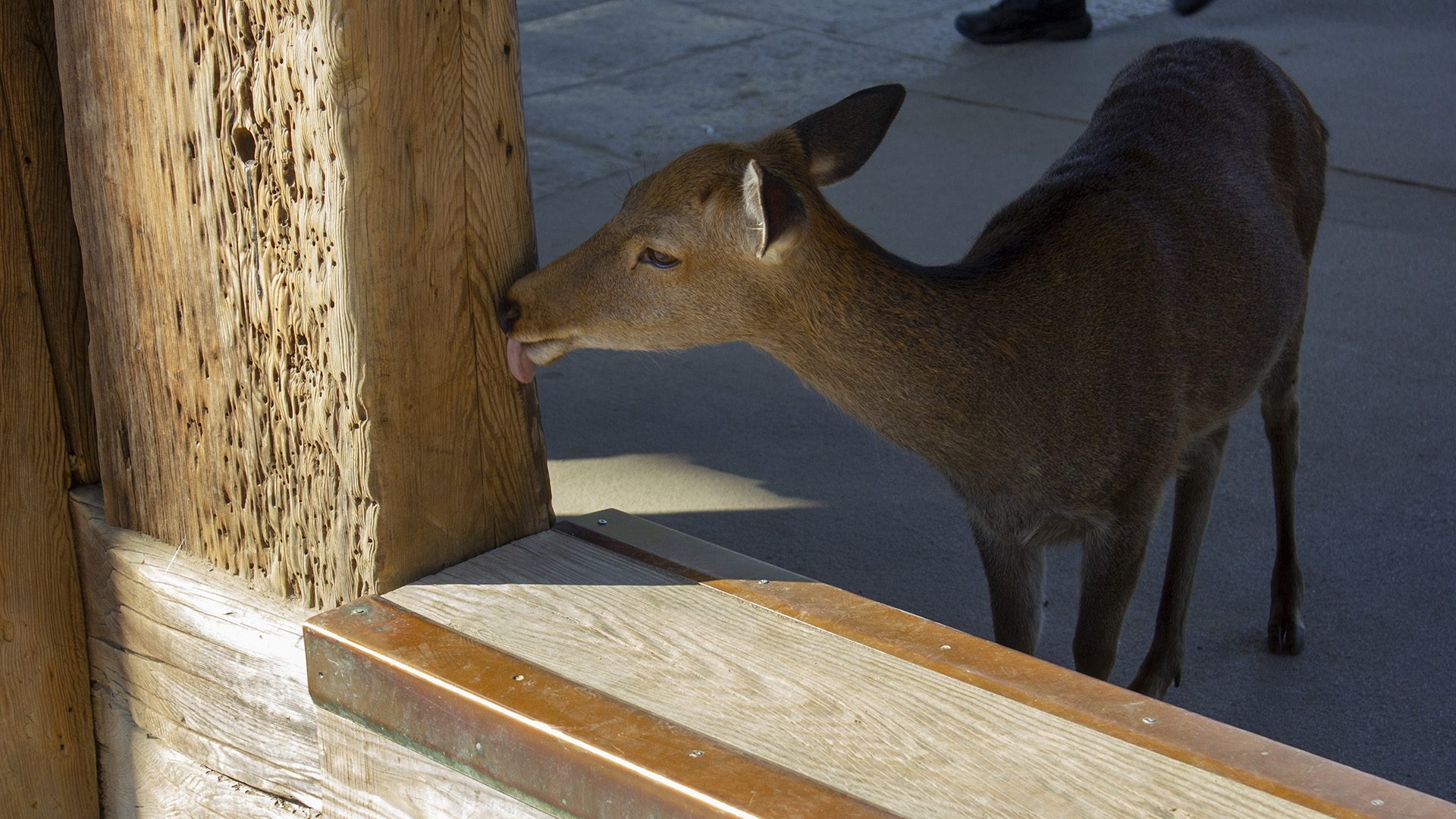 Jakob Lazzaro: I’m Medill sophomore Jakob Lazzaro. Chicago is known for its food scene, with restaurants plating up everything from hot dogs and hamburgers to Senegalese and Vietnamese food. But you won’t find any Native American restaurants here. In fact, there are almost none anywhere in the United States. You think it wouldn’t be this way, right? Native Americans have been in North America for thousands of years, so how did this gap in the restaurant scene develop?

Dana Thompson: the food systems for Native Americans were systematically removed by the government.

Dana: The hunting land, and the foraging and collecting land for native agriculture disappeared.

Dana: The colonial commodity foods are very, very high glycemic, meaning they metabolize directly into sugar in the blood system. So now, people associate Native American food primarily with fry bread, which is essentially what we call an oppression food.

Jakob: So, what did Native Americans eat before Europeans arrived? Brown University professor Elizabeth Hoover says it all depends on geography.

Elizabeth Hoover: Essentially, Native food in whatever region you’re at is going to be the plants and the animals, and for some people the insects and the birds and the fish and the reptiles and whatever it is that’s acceptable for people to eat.

Jakob: One common staple is the three sisters — corn, beans, and squash. Hoover says there are two reasons Native restaurants aren’t common. The first is monetary. Native Americans are more likely to be poor, and restaurants are expensive to start. However, the larger reason is cultural.

Elizabeth Hoover: In order to justify relocating Indigenous people off of their land, you had to convince everyone that Native culture was not anything worth living or saving. So America, more broadly, has just been taught for a long time that Native people were just sort of scrapping along on the land, barely surviving before the pilgrims came along and “appropriately” developed the land.

Jakob: This view of Native American cuisine is understandably some pretty bad PR.

Elizabeth: If you’re like ok honey where do we want to go out for dinner tonight? Oh, let’s go eat among those people who were barely scrapping along for all those hundreds of years. They started a restaurant focused on their food. You know what I mean [laughter]?

Jakob: In recent years, several indigenous chefs and organizations have stepped up to provide a different perspective. The Sioux Chef is one example. They currently do catering — primarily Dakota and Ojibwe foods, as those are the tribes native to Minnesota — and head chef Sean Sherman just released a cookbook. But they’re not stopping there.

Dana: We’re gonna open up a food hub here in Minneapolis, with the mission of indigenous focused education, research, and trying to create food access.

Jakob: The Minneapolis food hub will be part restaurant, part training center. Thompson says they want it to serve as a jumping-off point for similar projects in Minnesota’s native communities.

Dana: Could be a catering company, or a café, or could be part of a casino. It would be kind of a franchise, but we wouldn’t be taking the money back. We’re going to give them a business plan depending on their square footage and what they want to do, and try to help them succeed so that we can drive economic wealth back into Indian country and build job skills.

Jakob: The restaurant’s menu will only feature Minnesota’s indigenous foods, like wild rice. Fish, game, and the three sisters will also play a large role.

Dana: Lot of great flavors like bergamot grows wild everywhere you go. Purslane, sorrel. Wood sorrel is so delicious — tastes like lemon. We remove wheat flower, dairy, and refined sugar from all of our foods because those are colonial ingredients.

Jakob: There’s one place in America where indigenous food is readily available. It’s just a few blocks from the U.S. Capitol — the National Museum of the American Indian. There, the Mitsitam Native Foods Café whips up dishes from a wide range of Native cuisines.

Dana: Our good friend Freddie Bitsoie is the Executive Chef there. He’s from the southwest, so there’s a lot of southwest elements, but of course that museum is in the northeast. I think what he’s done is try to kind of create a broad spectrum of the Native American foods that are all over America.

Jakob: Although the museum takes a more generalist approach than the Sioux Chef, Thompson says it’s a great resource.

Dana: We love anybody that’s trying to change the perspective of what Native American food is.

[Music: Cab Calloway — Everybody Eats When They Come to My House]

Jakob: For more information on the Sioux Chef, head to Sioux hyphen Chef dot com. The music in this story is Vulfpeck’s “Fugue State” and Cab Calloway’s “Everybody Eats When They Come to My House.” Reporting came from me, Jakob Lazzaro.

[Music: Cab Calloway — Everybody Eats When They Come to My House]